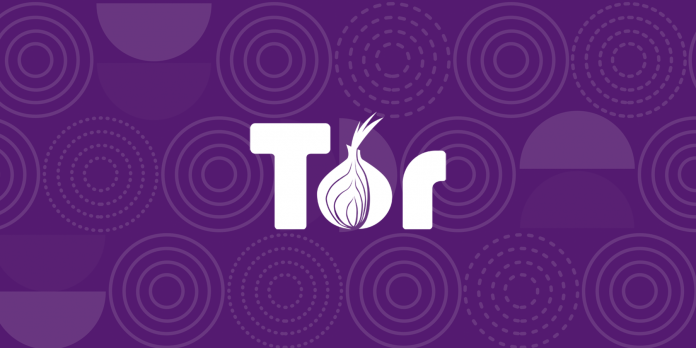 The complete guide to TOR

You may have heard people talking about TOR, especially since the revelations about the NSA’s monitoring of people’s internet activity. You’ve probably worked out that it has something to do with internet security but are still a little in the dark about just exactly what it is. In this article we will explain everything you need to know about TOR, its origins and history, what it is, and how it works, so you can decide for yourself if it is something that you would like to pursue and use for yourself.

How did TOR start?

TOR has its origins in a program run by the US Naval research laboratory in the 1990s. Its purpose was to keep online US intelligence communications protected from tracking, eavesdropping and interception by foreign intelligence agencies. Another US agency DARPA (Defense Advanced Research Projects) then took over the development of this project in 1997. Years later, in 2002, a version of this software and network was released to the public.

What is TOR and how does it work?

TOR is an acronym for The Onion Router and is a way for people to communicate over the internet anonymously. A combination of software and a network, it is called Onion Routing because of the way the system works.

When a communication is sent via TOR it enters a network of nodes, also called onion routers or TOR relays. When it reaches the first node, a layer of the encryption data is removed and this reveals the next relay to which the information will travel to. This goes on and on, with each onion router revealing the next destination until finally the communication reaches its intended target. With layer by layer being ‘peeled’ away, it is somewhat like peeling an onion, hence the name.

This system offers people a good level of anonymity because each relay only knows the location of the relays before and after it, so it is extremely difficult to track communications through TOR, although it is still possible.

The simple answer is- anyone who wants to remain anonymous. This could be for genuinely honest reasons like just wanting to feel your information is protected and out of the hands of advertisers and nosey government spies.

However, the anonymity that TOR provides has been, and still is being used by criminal elements to engage in illegal activity such as hacking into Scada. Drug and arms traffickers, nasty websites, and terrorist organisations all use TOR to communicate in secrecy, so there is a dark side to it all.

Should you use TOR?

If you’re an average internet user who goes on social media, chats with friends, watches videos on YouTube, and sends tweets, then I can’t really see any reason for you to use TOR, you certainly don’t need one for an android box with 4g coverage. You would only use TOR with a Raspberry Pi to download illegal software and content but we know that doesn’t happen!

In fact, because of the way the inscription works, TOR is actually slower than browsing and communicating normally, especially with complex files such as video and audio. A good alternative to TOR that offers you some extra security but without the downsides of The Onion Router, is to use a VPN instead.  In the end it’s a personal choice, and if you really feel that you need to be anonymous TOR can provide that, just be ready for a slower performance.

We hope that this article has helped shine some light on the TOR subject for you and left you with a better idea of what it’s all about. Please feel free to browse our site and read other computer and technology articles that we have written and included on here for you.