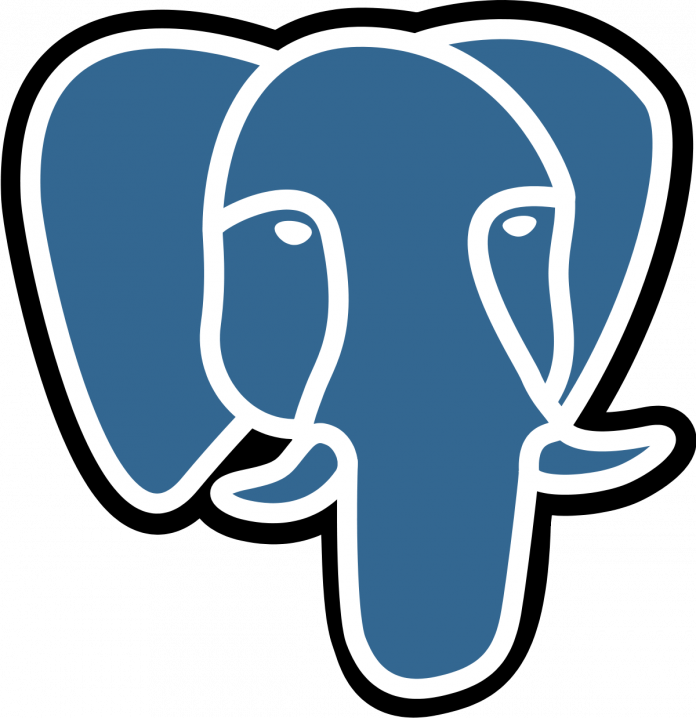 PostgreSQL and My SQL are both Relational Database Management Systems (RDBMS) and also both extremely popular, with the likes of Apple, Instagram, Skype, WhatsApp using PostgreSQL, and Tesla, YouTube, and Facebook opting to use MySQL instead. Some VoIP Phone services rely on these databases too.

These RDBMS have quite a few things in common, especially since improvements to recent versions have narrowed the gap between the two when it comes to performance, but there are differences that you should know about.

The intent behind this article to highlight these differences in a clear and easy understand way and well try to stay away from getting overly technical so that everyone can follow along no matter their level of understanding.

As we already mentioned, recent developments have helped to balance out the performance of these RDBMS. However, there is a reason why a lot of tech giants use PostgreSQL over its competitor and it’s because it can handle complex inquiries better due to higher write speeds.
MySQL is more commonly used for websites and other such projects and has faster read speeds, and some would say is just faster in general. MySQL is popular for a number of reasons, not least the fact that it is easy to set up and doesn’t need a lot of expertise to get the most out of it.

This is one area where PostgreSQL definitely outshines MySQL as it meets around 90% of the SQL standard. This actually makes it an exception as a lot of other implementations are only partially compliant, including MySQL. Having high standards compliancy means it is easier to easier to work with another SQL server of a different type.

Some companies are required to have a RDBMS that complies with the standard for various reasons and so PostgreSQL is what they go for, but for general web applications, it is not necessary to have high compliance.

Both of these RDBMS offer a high level of security and both can use cloud. MySQL in particular comes with a whole host of built in security features to help keep your data safe. Likewise, PostgreSQL has its own security enhancements such as additional access controls called SE-PostgreSQL which is based on SE-Linux security policy.

Again, PostgreSQL comes out on top here, mainly because it is ACID compliant (ACID stands for Atomicity, Consistency, Isolation, and Durability). Basically, it means there is less risk of error because of improved data integrity.
MySQL on the other hand, isn’t ACID compliant but it does have other advantages such as being easy to use with open source code and various plug-ins.

PostgreSQL vs MySQL- Community and support

MySQL has a very large community so it is easier to find advice and information about it. There are lots of forums, websites, and YouTube videos for troubleshooting and learning. Also, because of its popularity, third party tools are readily available online for free.
PostgreSQL isn’t as widely used as MySQL but still has a dedicated community who are constantly trying to advance the features of the RDBMS.

Both of these RDBMS are great at what they do and what they are intended for and it really does just come down to a mix of personal choice and what kind of project you’re working now and where you see that project leading into the future.

If you need something to handle read heavy workflows, then MySQl is probably the better choice. However, if you’re going to be using advanced data types, you might be better off using PostgreSQL as your RDBMS.